A root canal is a treatment used to remove the nerve and pulp from a tooth in order to save it from getting completely decayed. When a tooth is decayed so badly that it may have to be removed, root canal treatment is used as the last resort to try and save it from being removed.

A root canal is a hollow space in the middle of a tooth. The nerves and soft pulp are present in this cavity. They are responsible for the sensation of a tooth, which includes sensing hotness and coldness of the food and water we consume. They are not really important and removing them only gets rid of the sensation. It isn't going to affect the strength or aesthetics of a tooth.

When the nerves within the root canal suffer an infection, bacteria start to multiply with the chamber. This process could lead to severe infection and cause an abscessed tooth. An abscessed tooth is a condition where pus is formed at the base of a tooth. Some of the symptoms of root canal infection are:

After the root canal treatment, restoration is carried out in order to strengthen the tooth. Most often, a crown is used to cover it in order to make it stronger and keep the filling intact. Some of the advantages of opting for a root canal and saving the natural tooth are: 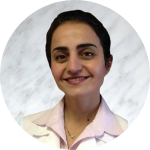 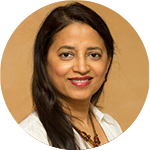 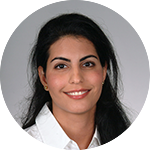